What exactly is ActivePure?

Many people still think this technology is just another UV bulb, a filter, or a fancy air freshener, but nothing could be further from the truth! It is so much more. And it’s Green – no chemicals, no sprays.

ActivePure Technology is a patented 24/7 air and surface decontamination system generating protective molecules that actively combat airborne and surface pathogens. This reaction between a UV bulb and Titanium Dioxide creates ActivePure Molecules that are disbursed throughout the environment 24/7 via air circulation. They fill indoor spaces where they seek out and reduce any pathogens that enter.

No, it’s not a UV bulb, it only uses one to interact with the Titanium Dioxide to create the these ActivePure molecules. It can absolutely be used in occupied spaces.

– No, the contaminant does NOT have to pass through the unit to be treated. The air current acts as a catalyst to take the technology out to where the contaminate first appears…24/7.

– No, this isn’t a fancy air freshener. Yes, it freshens the air because it gets rid of the contaminants that cause odors, etc. It’s not masking anything (like deodorizers or that pine scented tree in your car). It takes care of ammonia odors, mold and musty odors.

– No, it’s not harmful to humans. The technology is not strong enough to do anything to the human cell.

– No, this is not new technology, it’s been around for decades and has solid, science-based results globally.  Inducted into the Space Technology Hall of Fame in 2017. 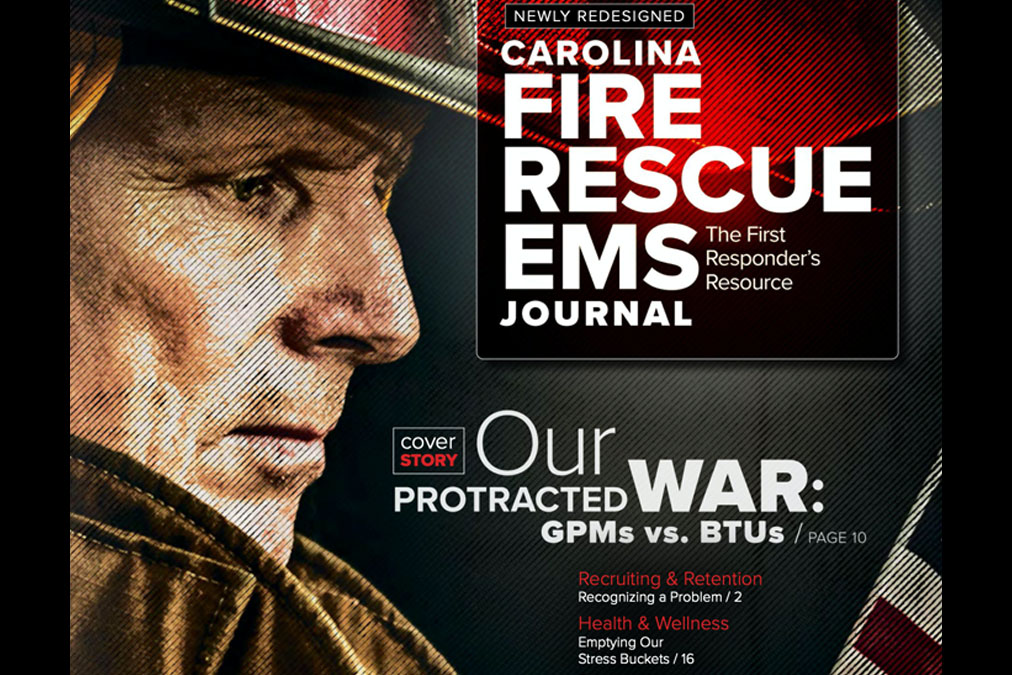 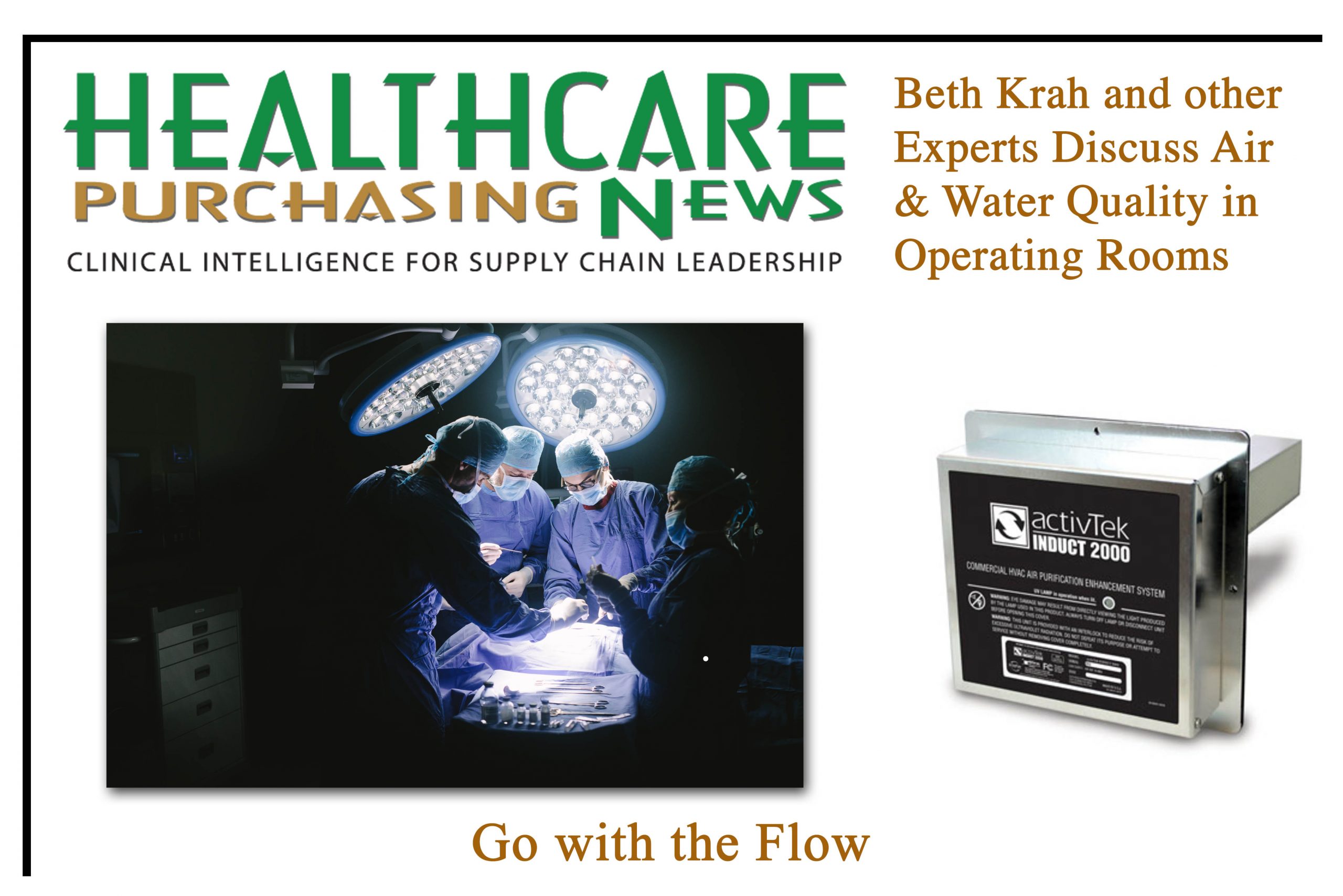 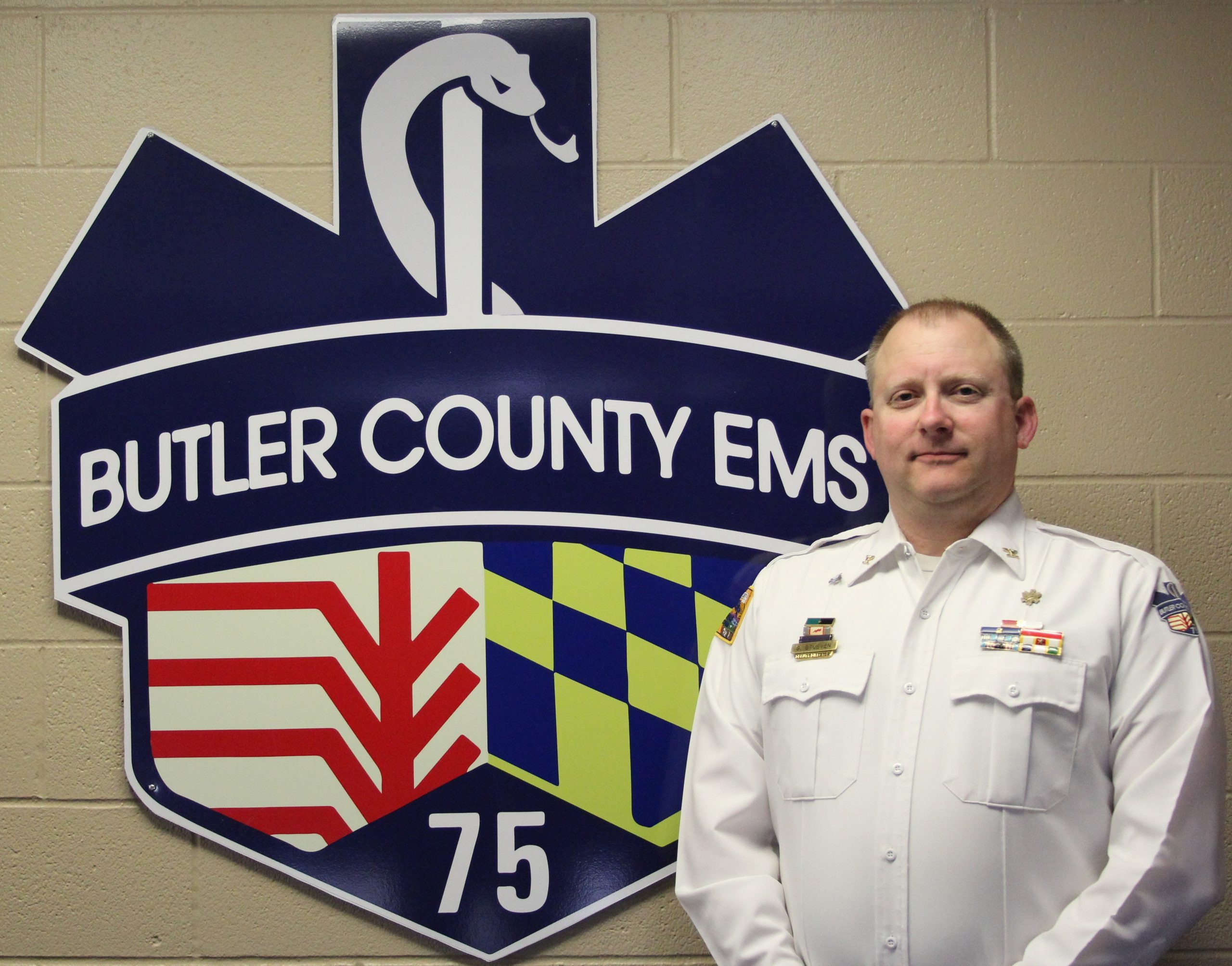 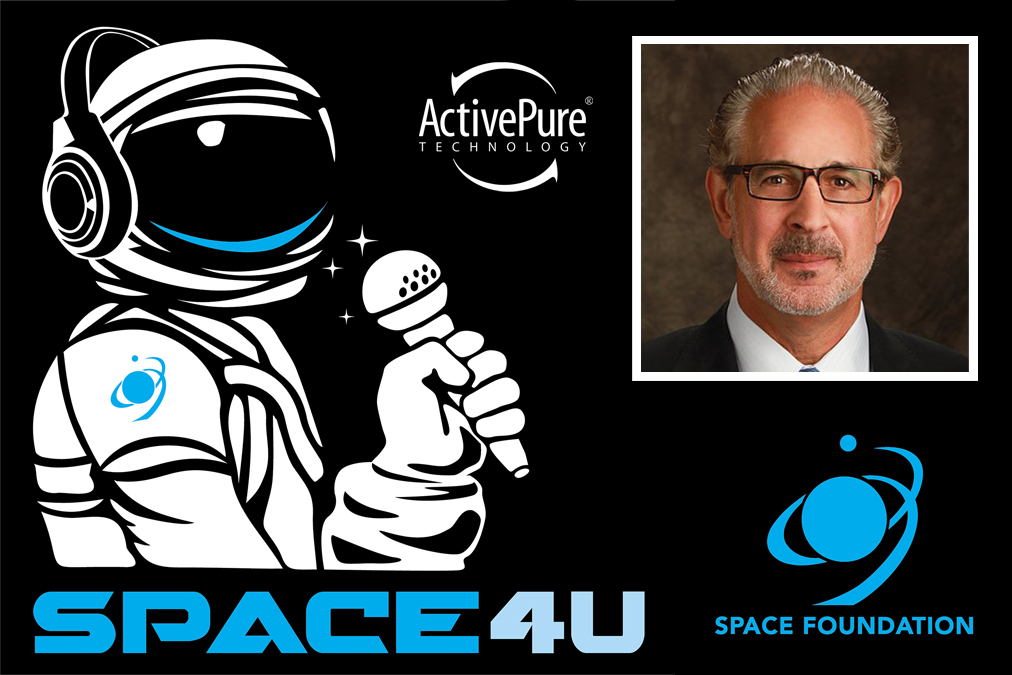 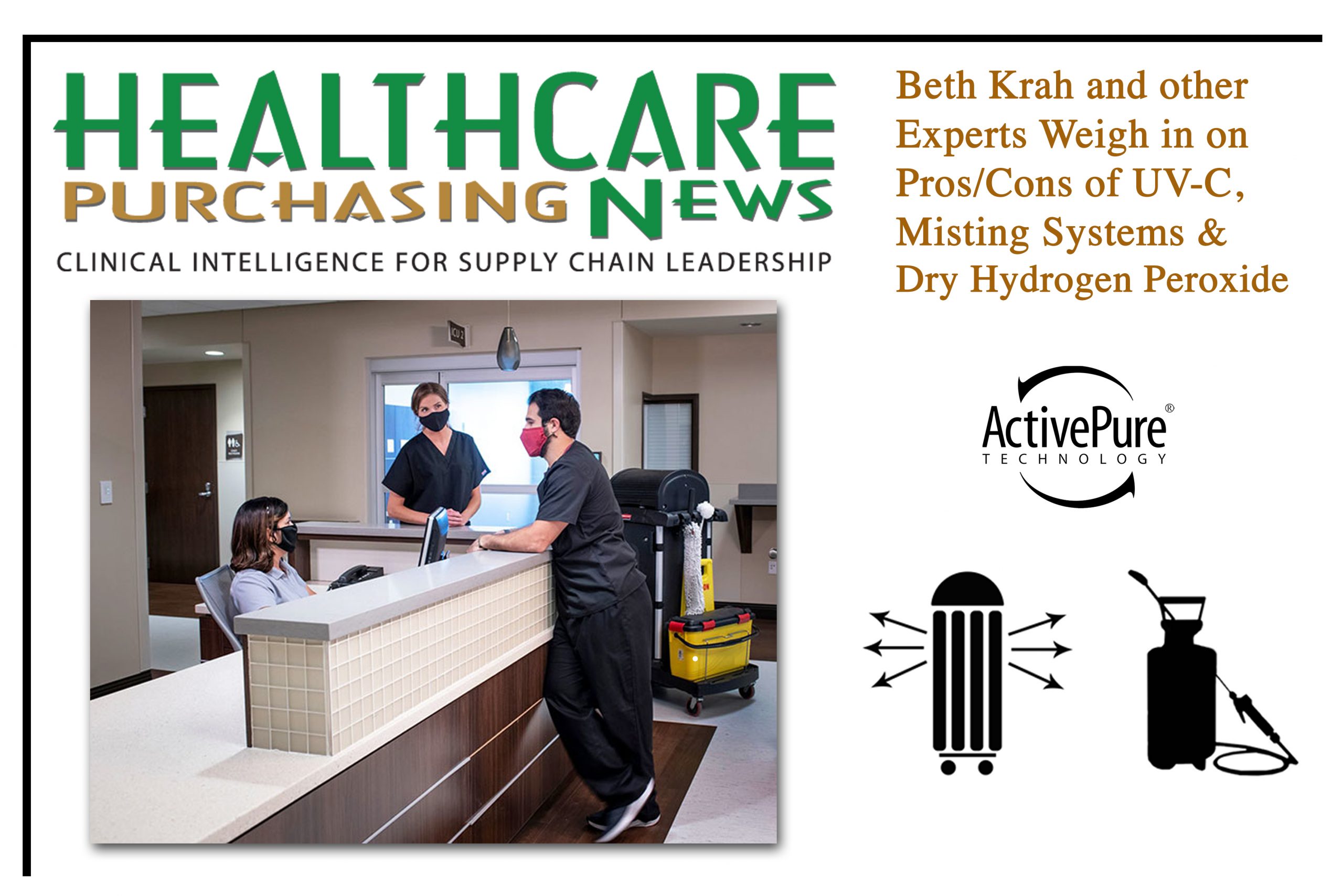 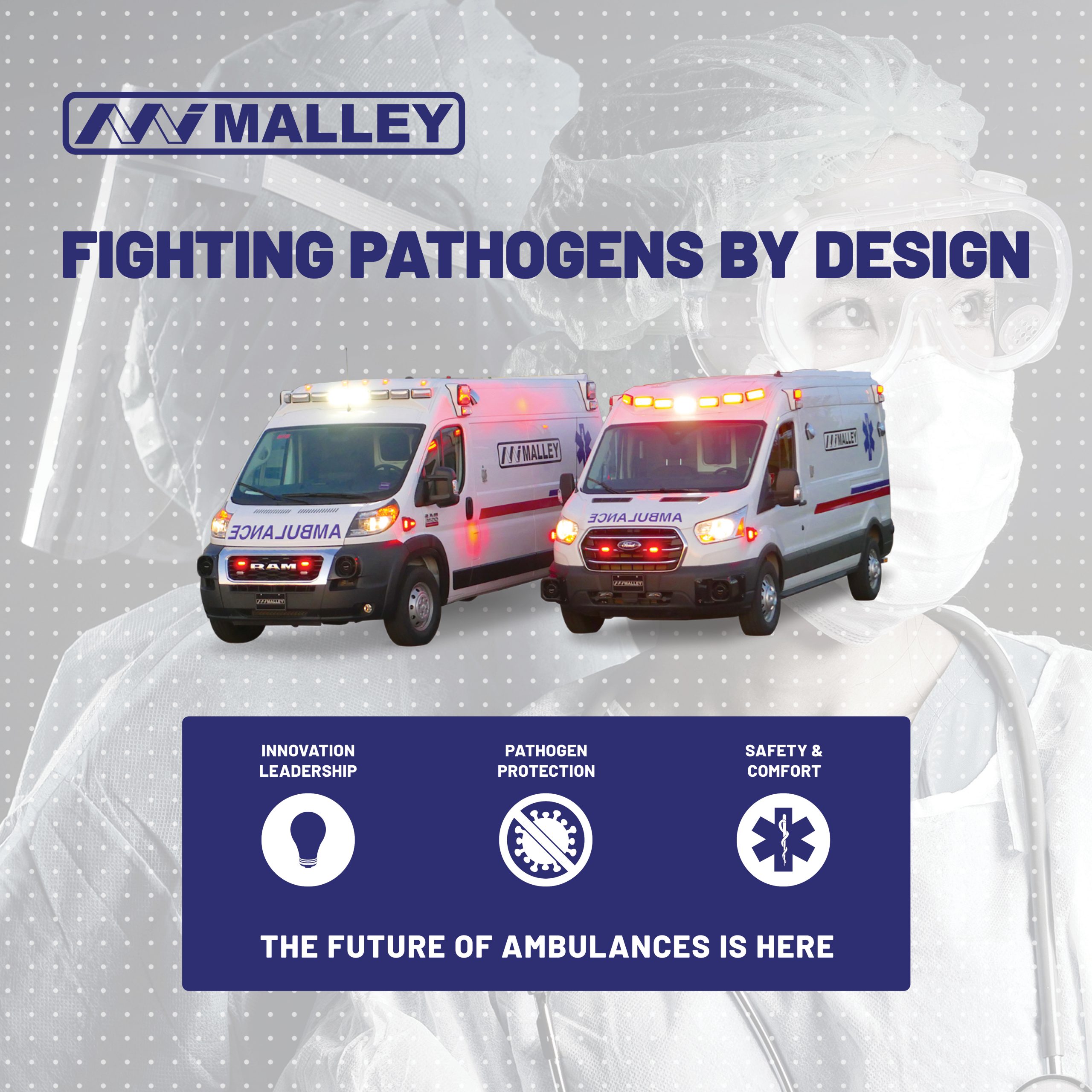 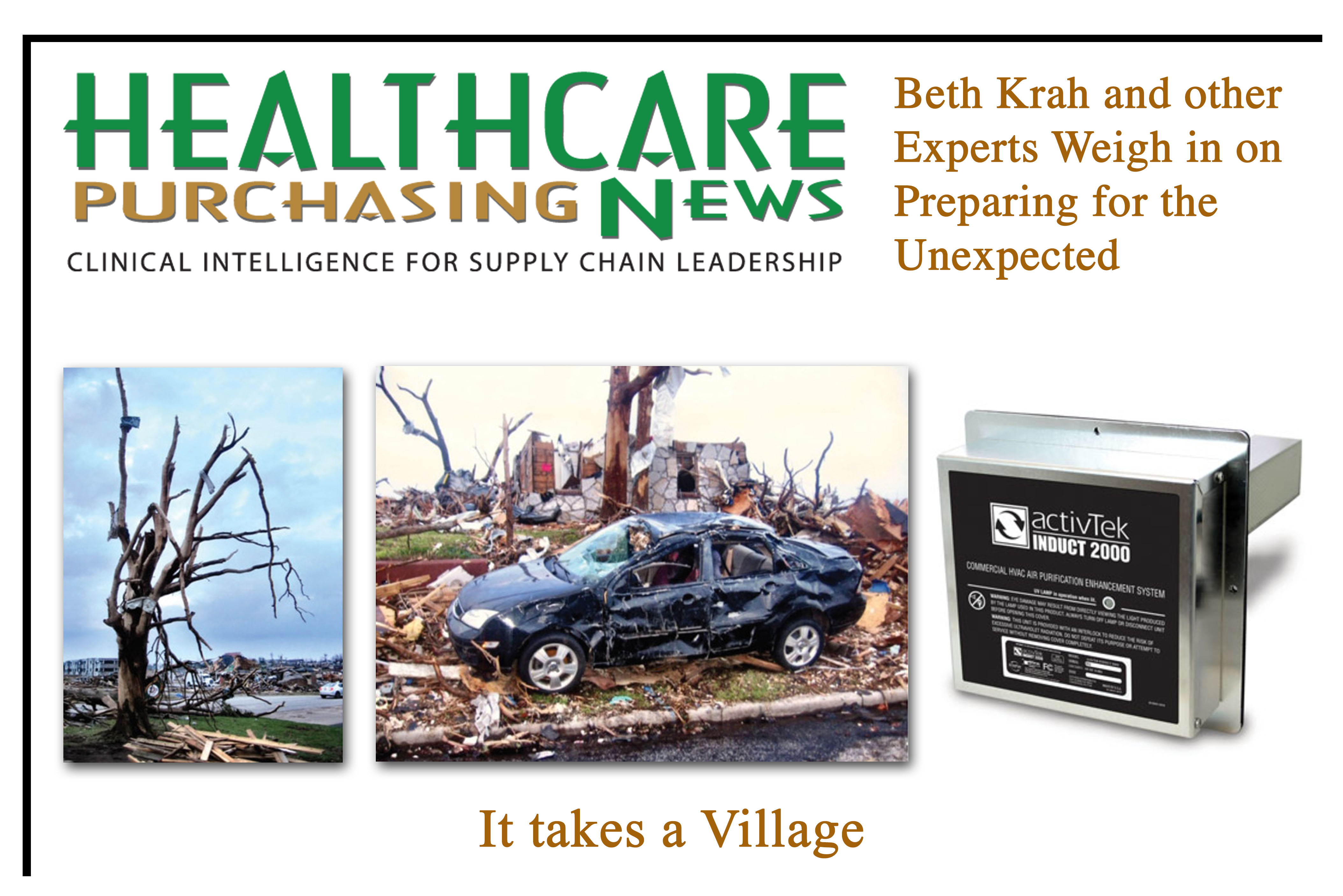 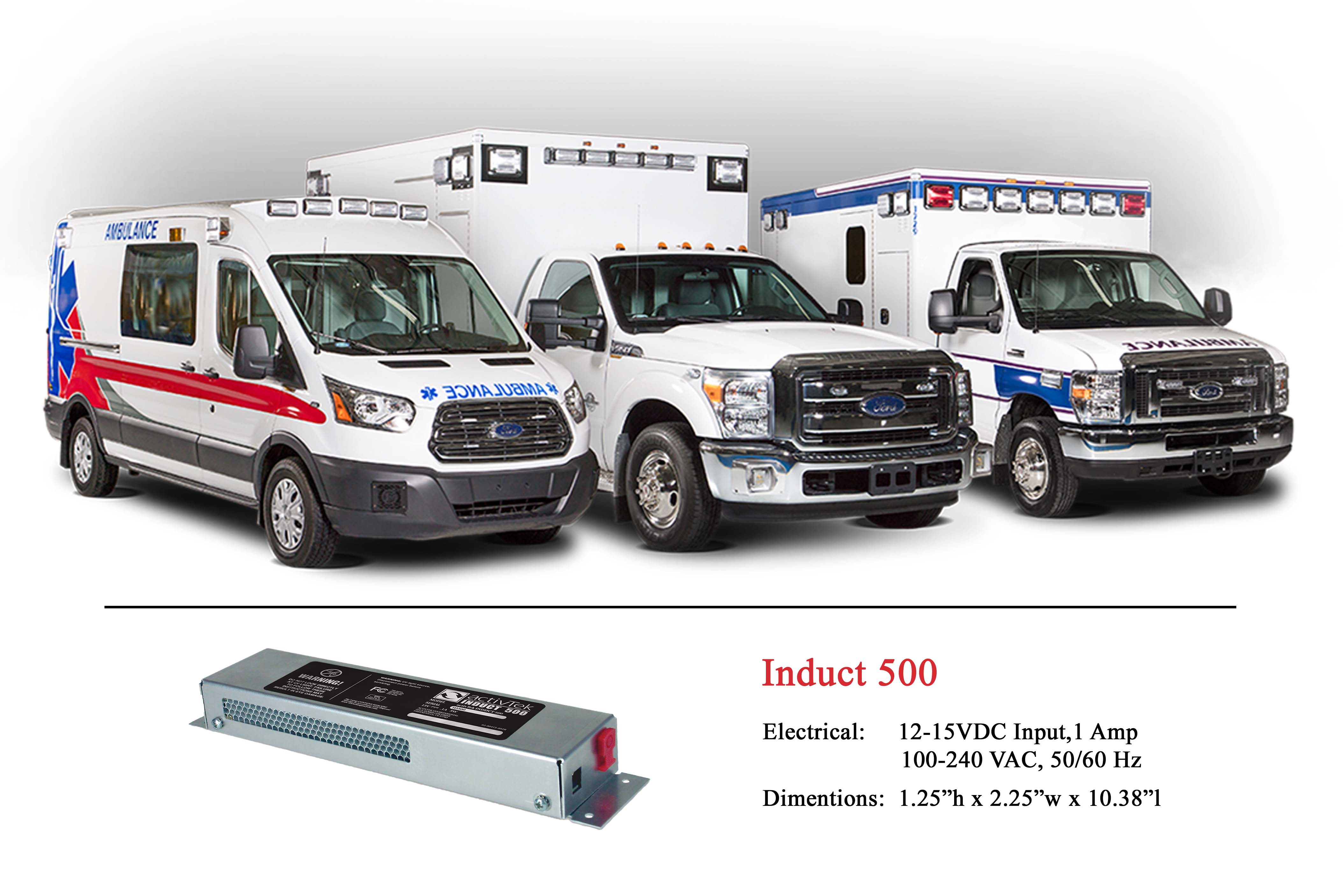 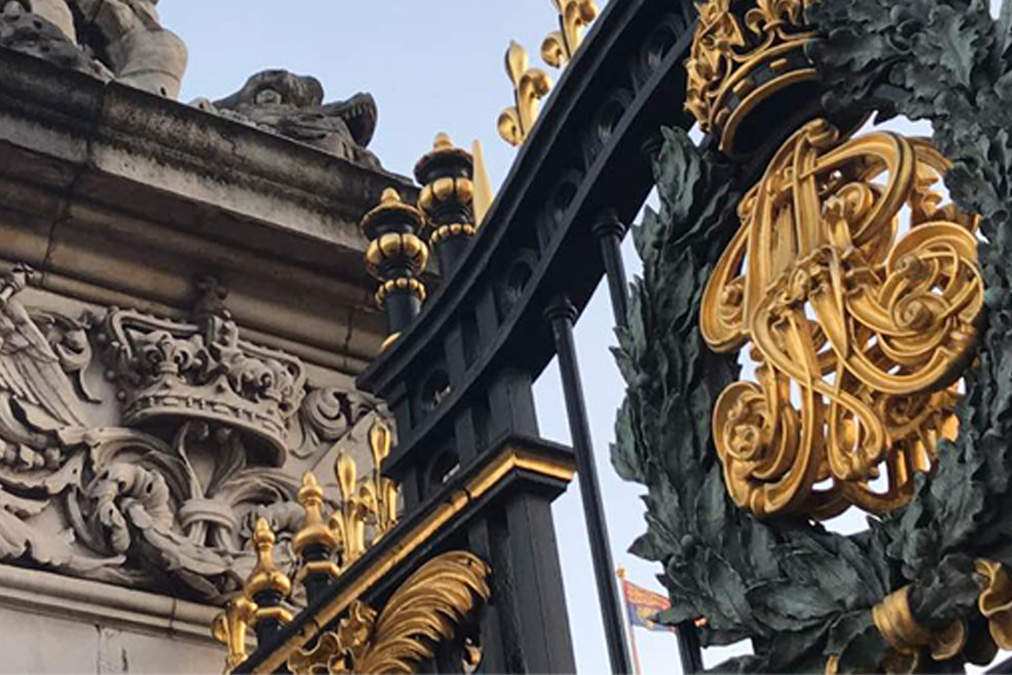 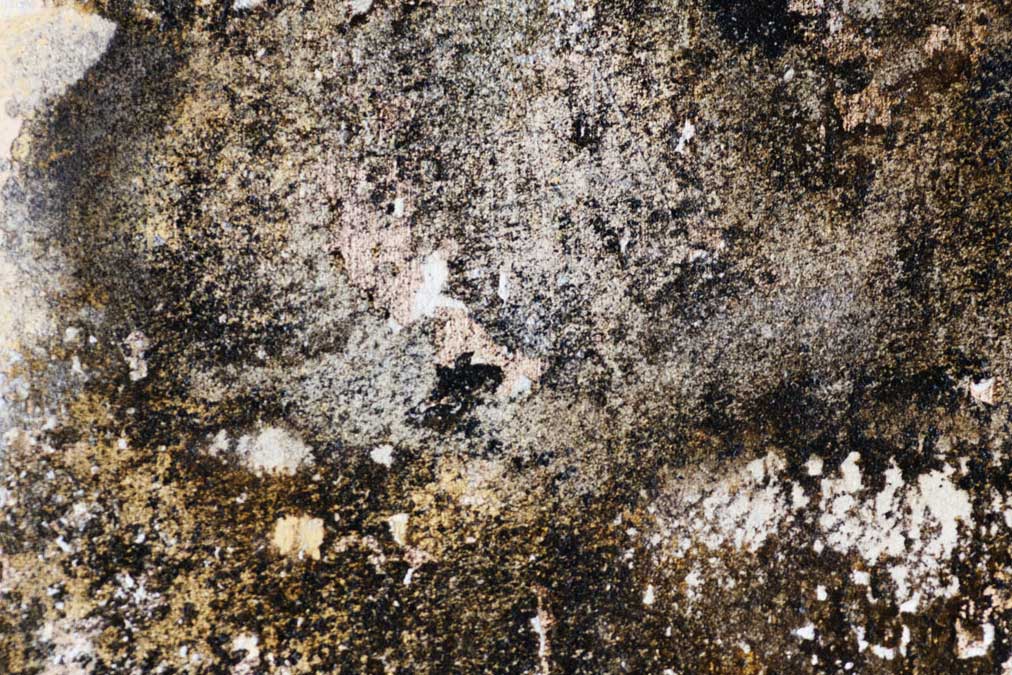 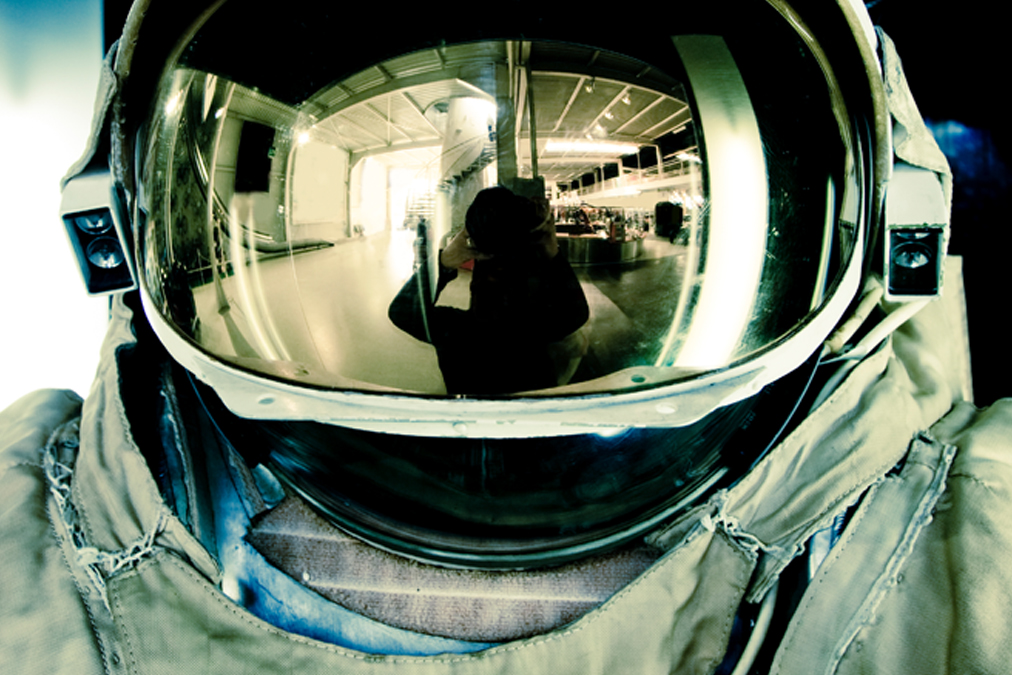 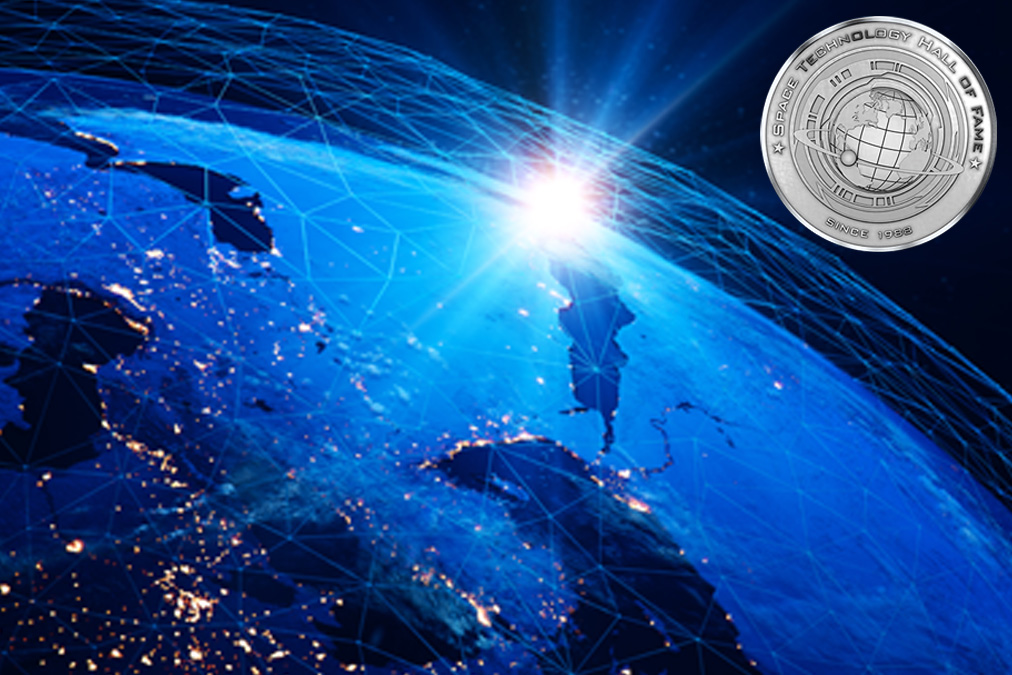 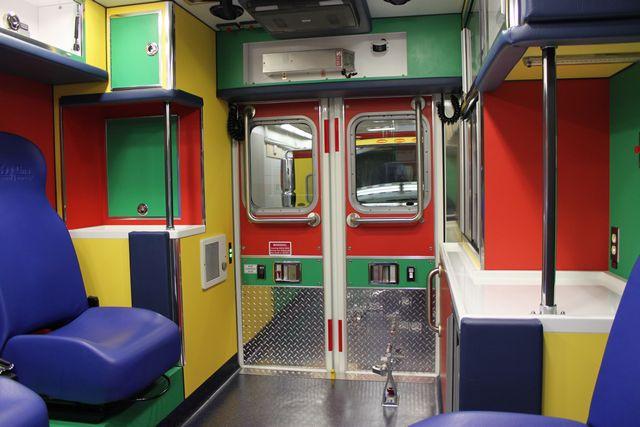 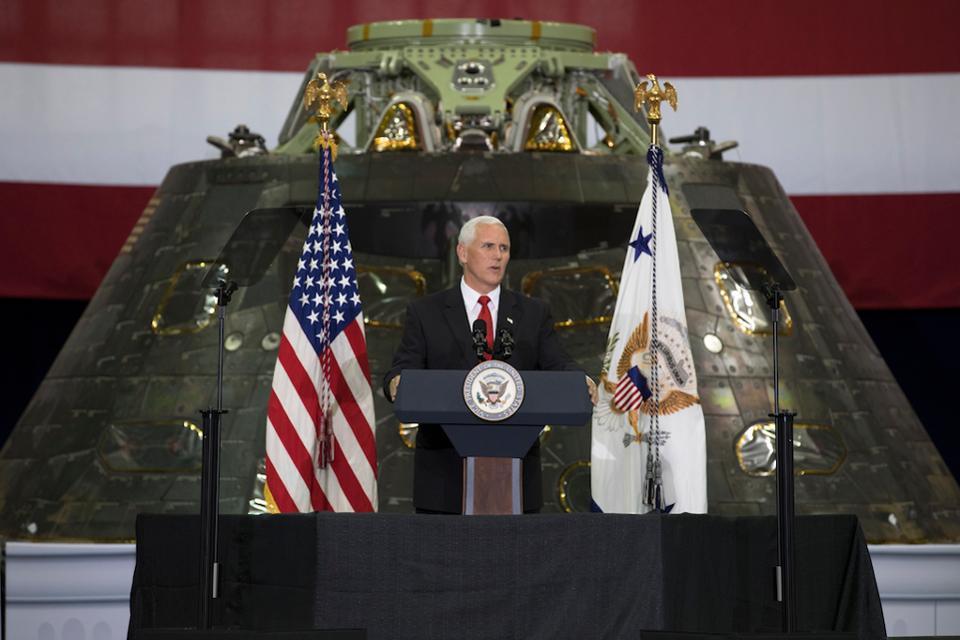